Earlier this month, the FTC issued a letter to Williams-Sonoma, Inc., indicating that it had closed its investigation into whether the company made deceptive U.S.-origin claims.  In order to make "made in USA" and similar claims about a product, the FTC says that the product must be "all or virtually all" made in the United States.

According to the FTC's letter, Williams-Sonoma inadvertently claimed on its pbteen.com website that certain mattress pads were "Crafted in America," even though they were apparently imported from China.  The letter also said that after Williams-Sonoma had been notified by the FTC, the company "immediately" corrected the error and updated its website to reflect that the product is imported.

In addition to the fact that the FTC continues to be interested in potentially deceptive "made in USA" claims, there are a couple of interesting take-aways from this letter.  First, if you do discover a problem with your advertising claims, or if the FTC contacts you about the problem, it's important to take action immediately.  The FTC recognizes that responsible companies sometimes make mistakes; the FTC is going to look a lot more favorably at the situation if you've done everything you can to promptly remedy the situation.  Second, it's important to have a reasonable process in place to help ensure that your advertising claims are properly substantiated. 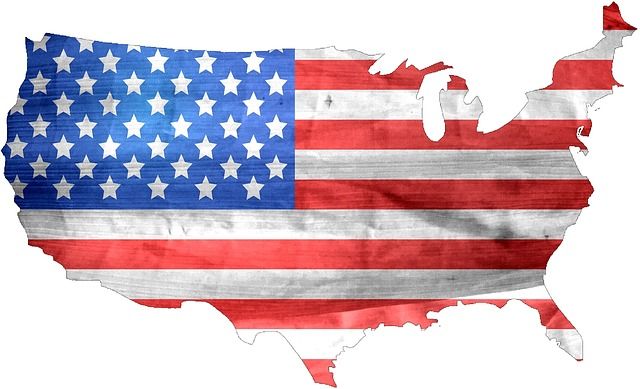