DJ Khaled is suing to establish that his 18 month old son's name is a trademark.

The baby born in October 2016 was named Asahd Tuck Khaled.  At 3 months, he had a Twitter handle and close to 50,000 followers.  His name was spelled in an unusual way in anticipation of it becoming a brand name.

Asahd's parents assigned his right of publicity to a Florida company, ATK Entertainment, Inc.  So it should not have been a surprise to a Texas company, Business Moves Consulting (BMC) when its use of "Asahd" as a brand of clothing prompted a lawsuit alleging not only a violation of Asahd's right of publicity for using his name for advertising or trade, but also a violation of  the company's trademark rights.

BMC filed trademark registrations for "ASAHD Couture," "ASAHD," "A.S.H.D.A. A SON AND HIS DAD."  (The first two might have passed for use of an arbitrary and fanciful word for a brand, but apparently BMC was not interested in being subtle about any association with DJ Khaled.)  According to the Complaint, the Trademark Office rejected BMC's application as falsely implying a connection to Asahd Tuck Khaled.  This would appear to support the allegation in the Complaint that BMC is in the business of capitalizing on the goodwill associated with celebrities or entertainment and sports entities in naming clothing lines and selling clothing items and registering trademarks incorporating their names.  (BMC has also filed for a trademark registration in "WE THE BEST LIFESTYLE" for magazine publishing services, despite DJ Khaled's extensive use "WE THE BEST," including four trademark registrations.)

The case raises interesting issues of just how far an unrelated entity might be able to develop and register trademark rights in an arbitrary or fanciful word without creating a likelihood of confusion of an association with a name or trademark of another holder in an unrelated area of commerce.  BMC does not appear to be shy about asserting this business model.  (But easy cases make little new law.)

Perhaps the more interesting issues are whether the law in any way limits what parents can do to turn their progeny into companies which own the right of publicity and all of the rights of personal identity that are no longer personal rights.  Will the children be able to disavow all of the contracts entered into on their behalf when they reach the age of majority?  Will that even be effective?  Will teenage Asahd be enjoined from disavowing the products that ATK Entertainment, Inc. has marketed or licensed?  What assurances do brands have, if rights paid for can instantaneously become worthless with a single Tweet by the actual person.  Even a truthful Tweet that I never agreed to the association.  Will ATK Entertainment, Inc. be entitled to an injunction against him using his name?  Today, as the New York  legislature is contemplating a vast expansion of the right of publicity, it is worth wondering just how far the right of publicity should expand not only as an encroachment on the public domain and freedom of expression, but conceivably on the rights of individuals to retain the integrity of their identity.

The complaint is here: https://www.documentcloud.org/documents/4506674-Khaled-Amended-Complaint.html 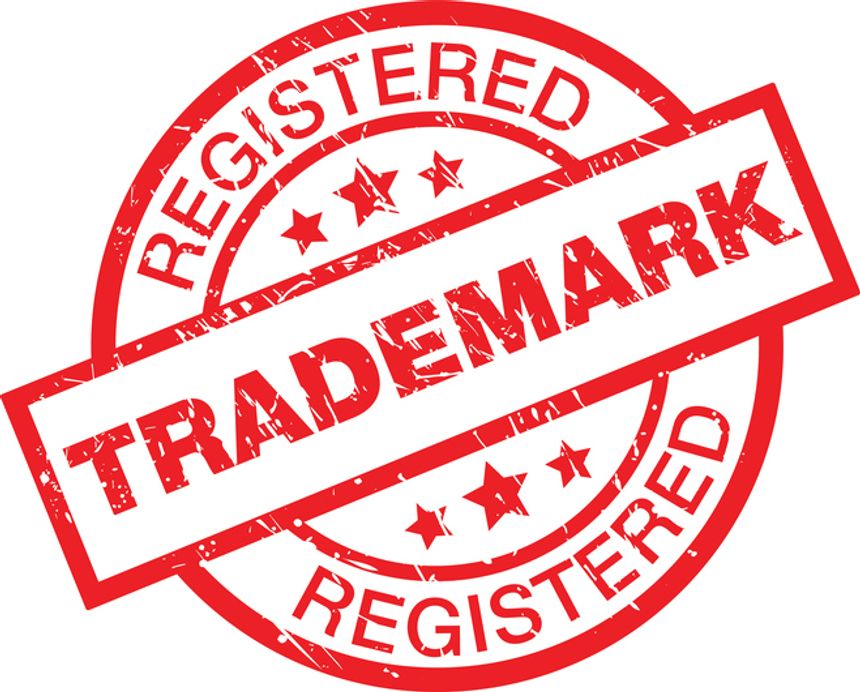