The plaintiffs alleged, essentially, that the "Garden Veggie" product name, the pictures of vegetables on the label, and the use of terms like "vegetable and potato snack" misled consumers about the amount of vegetables actually contained in the snack.  The plaintiffs alleged that even though the product's five main ingredients are potato starch, potato flour, corn starch, tomato paste, and spinach power, only trace amounts of the tomato paste and spinach powder were used and these "vegetable byproducts . . . completely lack the nutritional value of their whole vegetable counterparts."

Hain moved to dismiss, and the United States District Court for the Northern District of New York granted the motion, saying "Plaintiffs must allege more than a mere possibility that the advertisement might conceivably be misunderstood by some few consumers viewing it in an unreasonable manner."  Here are some of the highlights of the decision.

The court also said that it wasn't misleading to characterize the product as a "vegetable and potato snack," that it "fairly and accurately describes the most prevalent ingredients used to manufacture the Straws."

Regarding the images of whole tomatoes, spinach, and potatoes, the court also found that these pictures would not mislead reasonable consumers.  The court wrote, "The allegedly offending pictures take up a remarkably small portion of the Packaging, and are amply overshadowed by both the 'Garden Veggie Straws' label and by far larger picture of the Straws themselves (which have even been enlarged to show texture."  The court felt that the picture of the straws clearly communicated to consumers the type of snack they were buying -- "a processed unnaturally-colored 'straw' snack resembling a chip or crisp that, though derived from vegetable-based products, looks nothing even remotely like a fresh or ripe vegetable."

The court also found that it wasn't misleading for the product to be promoted as "smart and wholesome," since it "makes no explicit claims as to any of the Straws' specific characteristics, and cannot be interpreted on its own as a factual representation upon which a consumer might rely."

Plaintiffs must establish that the allegedly deceptive advertisements were likely to mislead a reasonable consumer acting reasonably under the circumstances. 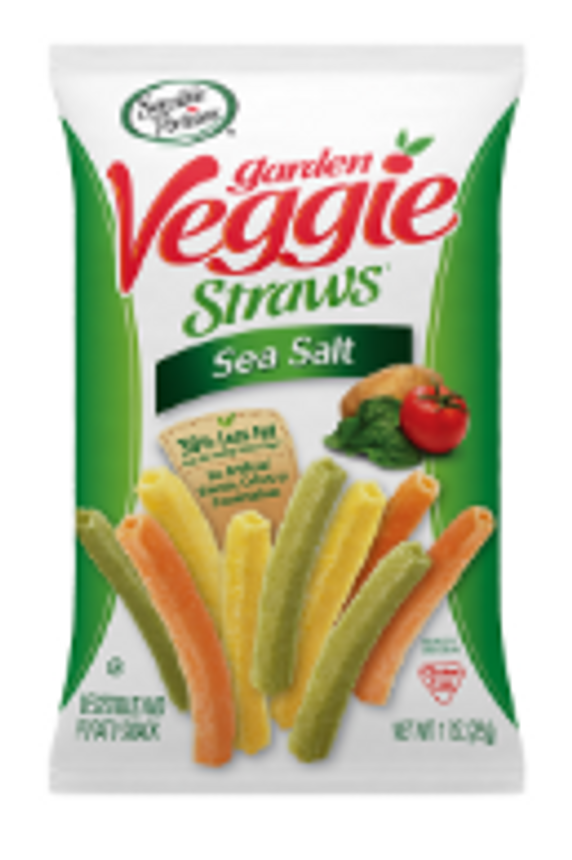