The plaintiff alleged that in the labeling for the product, United Industries claimed that the concentrate could be used to make "up to" a certain number of gallons of herbicide.  For example, the 64-fluid ounce container said that it "makes up to 20 gallons."  The plaintiff alleged, however, that the labeling was false and misleading, because the concentrate was only capable of making a fraction of the number of gallons advertised, when the herbicide was diluted to the same strength as the ready-to-use version of the product.

Denying the defendant's motion to dismiss, the court wrote that it "cannot conclude as a matter of law that a reasonable consumer would not be misled by the Concentrate label's 'makes up to' language."  In particular, the court noted that the "makes up to" claim didn't specify on the front of the label which level of dilution the claim applied to.

Plaintiff contends that reasonable consumers would expect that the advertised "makes up to" amount would be for the product's intended purpose, which is "general weed control" 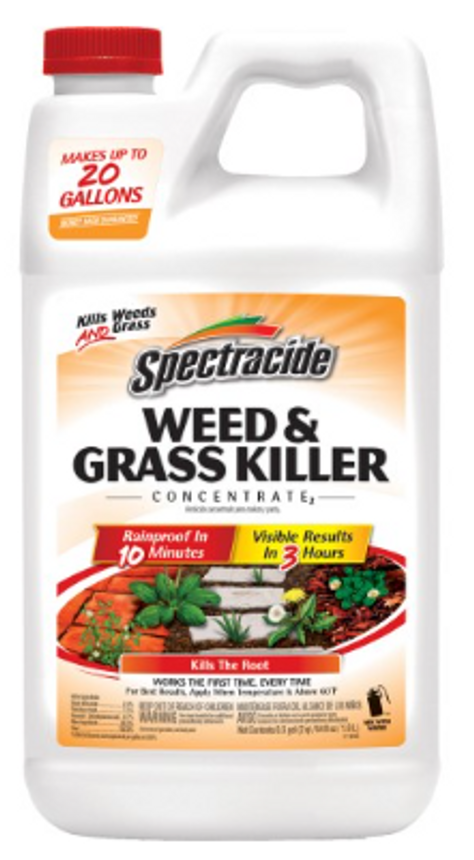