A federal district court in New York has held that New York City rules that prohibit advertising in rideshare services, such as Uber and Lyft, violate the First Amendment.

The New York City Taxi and Limousine Commission ("TLC") has rules that prohibit advertising in for-hire vehicles, such as taxis and rideshare services, without TLC permission.  The TLC has authorized yellow and green cabs to show advertising in order to help drivers offset the costs associated with the technology that they are required to install in their vehicles.

Vugo works with rideshare drivers to display advertising on tablets that are mounted in their vehicles.  Advertisers pay Vugo to display the advertising and Vugo shares the revenue with the drivers.

Vugo sought permission from the TLC to expand its service to New York City, but the TLC denied the request.  The TLC said that that it disfavors advertising in all of the vehicles that it regulates because riders find the advertising annoying.

Vugo sued, arguing that the ad ban violated the First Amendment.  In Vugo v. City of New York, the court agreed, holding that "the fit between the ends sought by the City and the chosen means is, simply put, an unreasonable one."  The court said that the rules were ineffective at accomplishing the City's goal of not annoying riders, since many taxis are permitted to have advertising.  The court also said that the City could have chosen a better means to accomplish its goal, such as requiring that devices that show advertising "be outfitted with a properly functioning on-off switch or a mute button." 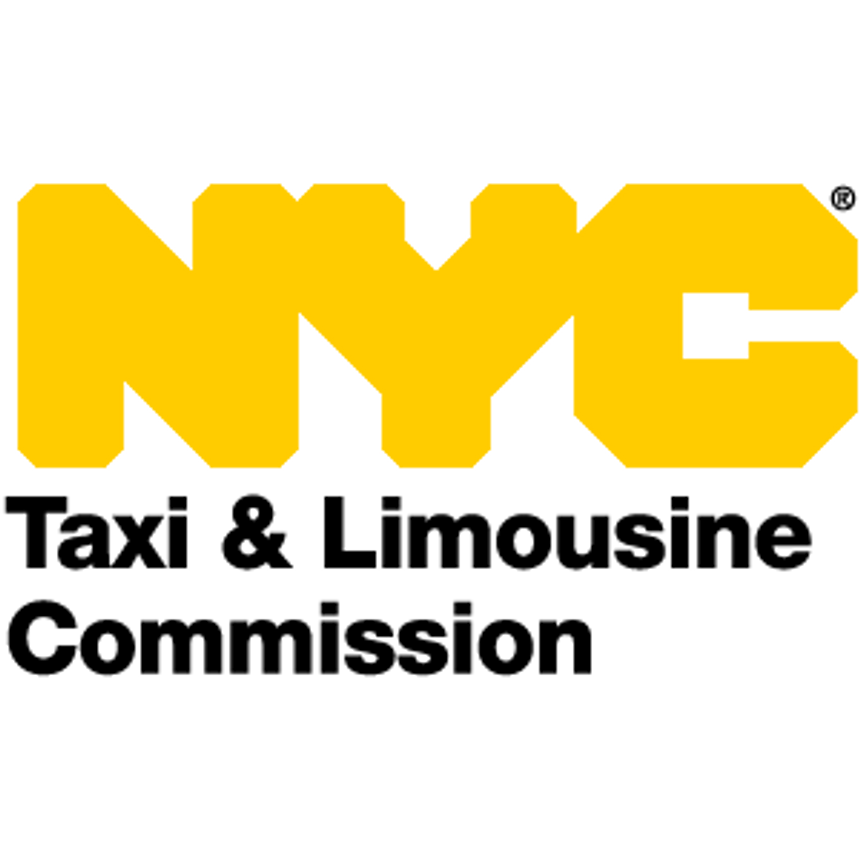